“A COSMIC TIMEWARP DEATHTRIP TO THE PRIMORDIAL INFINITE OF EVERLASTING LOVE BY DANIEL CLOWES.” That’s the description written on the back cover of the new Daniel Clowes graphic novel, Patience (published by Fantagraphics), and it is an apt one indeed. Clowes’ work has always been strange. Even when grounded in reality, like Ghost World, there is always an air of the surreal mixed into every panel, every color and every border. But with Patience, much like his previous release Death Ray, Clowes is entering genre territory. Patience details the story of Jack Barlow, another in the long line of complicated, angry, lonely, and misplaced young people that seem to emerge from Clowes’ head like Athena did from Zeus. That is to say fully formed, human, and completely realized. Jack is married to a young, pregnant wife he loves named Patience. But he finds himself at a crossroads. His employment life has been unsatisfactory and sporadic. His spotty working is a secret he has been keeping from his wife who believes him to be climbing his way up the hierarchy of an established storage space rental company. Then the world comes crashing down around Jack when he comes home from a one day job of handing out fliers to find Patience has been murdered by a burglar. Initially arrested and blamed for the crime, Jack is later released. 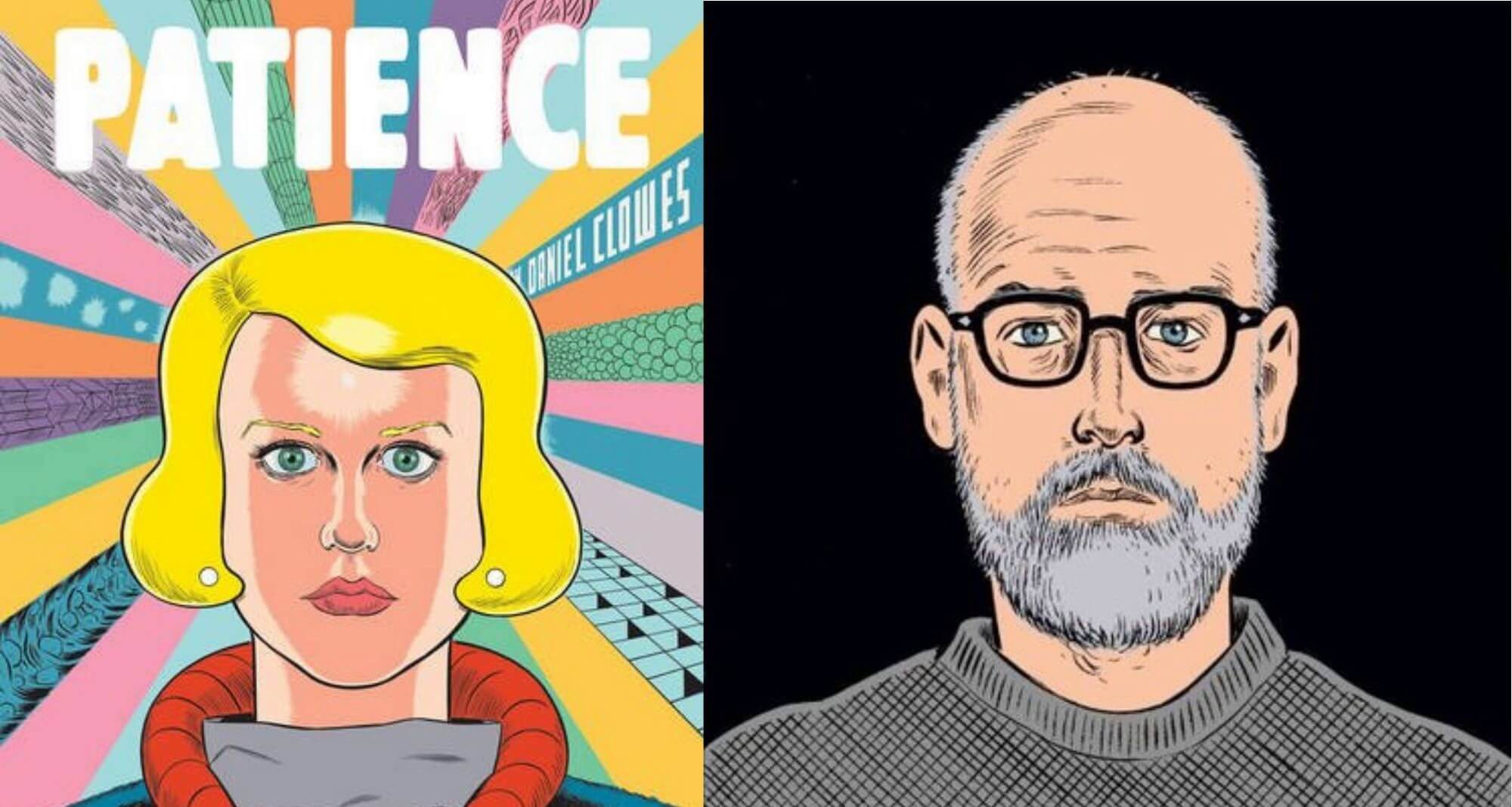 The story then jumps several DECADES into the future where Jack has become a lonely middle aged man obsessed with his long dead wife and frequently sleeping with a mutant female prostitute. The future of this world is a Phillip K. Dick infused fever dream. You can even spot a William S. Burroughs vibe. And perhaps a nod to the X’ed Out, the most recent work by Charles Burns, one of Clowes equally talented contemporaries. It’s really quite a place, however briefly glimpsed. The details in the background bring it to vivid life. After a chance and random remark about time travel his mutie girl throws out after sex, Jack sets out to find and locate a stranger. He attempts to change the past. To tell more of the plot would spoil some nice reveals.

Although this is where the book enters a full on sci-fi genre neighborhood, don’t let that make you think it becomes simply some Back To The Future style romp through time (not that there’s anything wrong with that). Clowes is merely using the beats of a now familiar story trope to continue this tale of obsession and the inability of so many of us to move on from our pasts. Most of us only mentally dwell, Jack literally revisits the past. Over and over again. It’s ultimately a story about love and the passage of time (in the regular non travelling sense) and completely and utterly relatable.

The art in the book is beautiful. Clowes has broadened his color palate here. Bright, day-glow illustrations abound in the future scenes. And the flashes into Jack’s mind during time travel, gorgeously rendered, bring to mind Jack Kirby’s best work in DC’s Fourth World/New Gods comics, an obvious visual inspiration. It’s the best looking book Clowes has done in years, and several pages (I keep thinking of one particular splash page) could be framed and hung on any gallery wall. It’s all simply beautiful. This entire book is a winner, and if you’re a fan of Clowes or great comics, then this is not only must read but a must own.

Literature
BOOK REVIEW: ‘BLACKOUT’ IS THE MIAMI CRIME NOVEL WE HAVE BEEN WAITING FOR
0 538 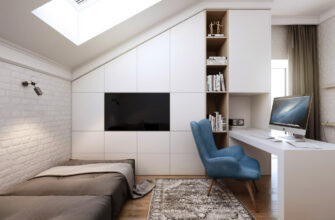 BOOK REVIEW: ‘BLACKOUT’ IS THE MIAMI CRIME NOVEL WE HAVE BEEN WAITING FOR
With BLACKOUT, the new novel in Alex Segura’s acclaimed
0538